The Lincoln, Nebraska, firm BVH Architecture had a problem. It was awarded the chance to help overhaul the HVAC system at the Bertram Goodhue–designed Nebraska State Capitol, but even with the high-precision BIM model it created over 800 hours, there was no good way to attach additional information—like current status, preservation-worthiness, or any of their 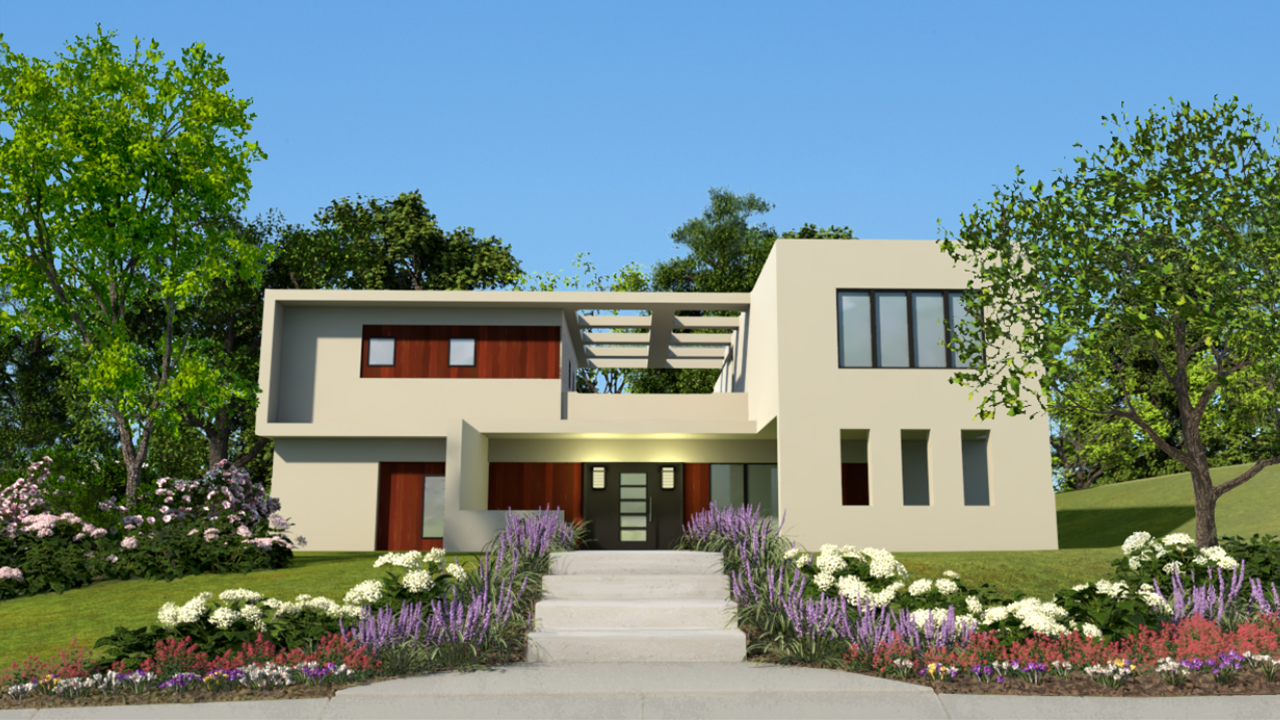 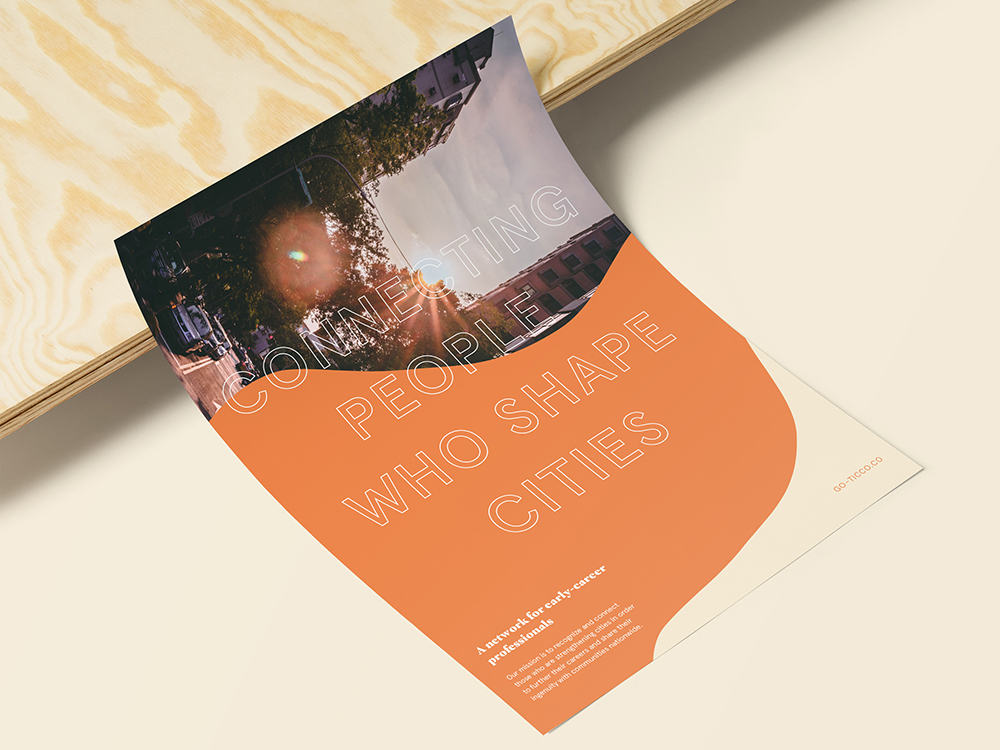 As a new generation of freshly minted architects, engineers, and construction professionals enter the field, one company is trying to get ahead of the curve with a social network for people who “shape our cities.” Named Ticco, after the nearly 10,000-year-old Norwegian tree Old Tjikko, the social network is designed for Gen Z and Millennial AEC

FutureVision is R/GA’s trend-spotting division. FutureVision helps keep you connected with the latest information, making it easy for you to stay informed. Many of us have an unhealthy relationship with our digital devices, and repeated behaviors such as checking email or our Instagram accounts for Likes can become addictive. So much so that there’s practically a 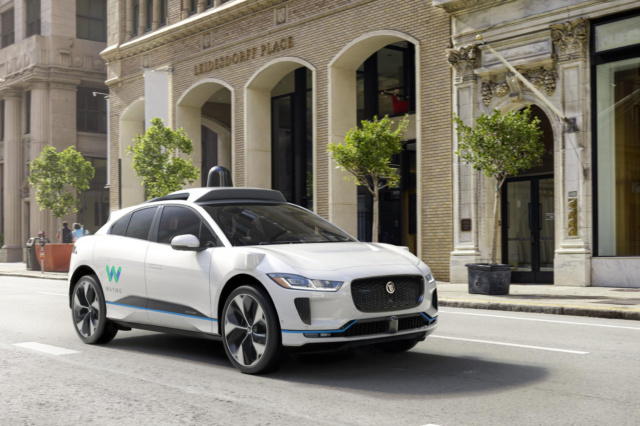 As the technology propelling autonomous vehicles lurches forward, car companies have been struggling to make the leap between fundamental research and a marketable product. After an Uber test car struck and killed a woman in March of this year, the ride-sharing company abruptly shut down their self-driving program in Arizona. Now Waymo, the Alphabet-owned self-driving car company that had pledged it would launch a fleet