“Movement was always an underlying instigator to how I look at form,” explains architect Amina Blacksher, who began ballet at age six. Her work crosses boundaries and unifies seemingly disparate practices, as she now, among many other things, uses the tools and methods of an architect to investigate the place of robots in our lives

At the 2019 AIA Architecture Expo in Las Vegas earlier this month, longtime architectural software company Graphisoft premiered the newest update to their ARCHICAD software suite, a 3D BIM tool which has been available to architects continually since 1984. ARCHICAD 23, according to recently-appointed CEO Huw Roberts, a former architect, adds an array of new features and “a whole bunch

Human-driven climate change is threatening the coastal areas that nearly half of the world calls home with rising sea levels and increasingly severe storms. While dams, barriers, dredging, and artificial reefs are sometimes used to address these “forces of nature,” these strategies come with their own drawbacks and, in some cases, significant environmental and ecological 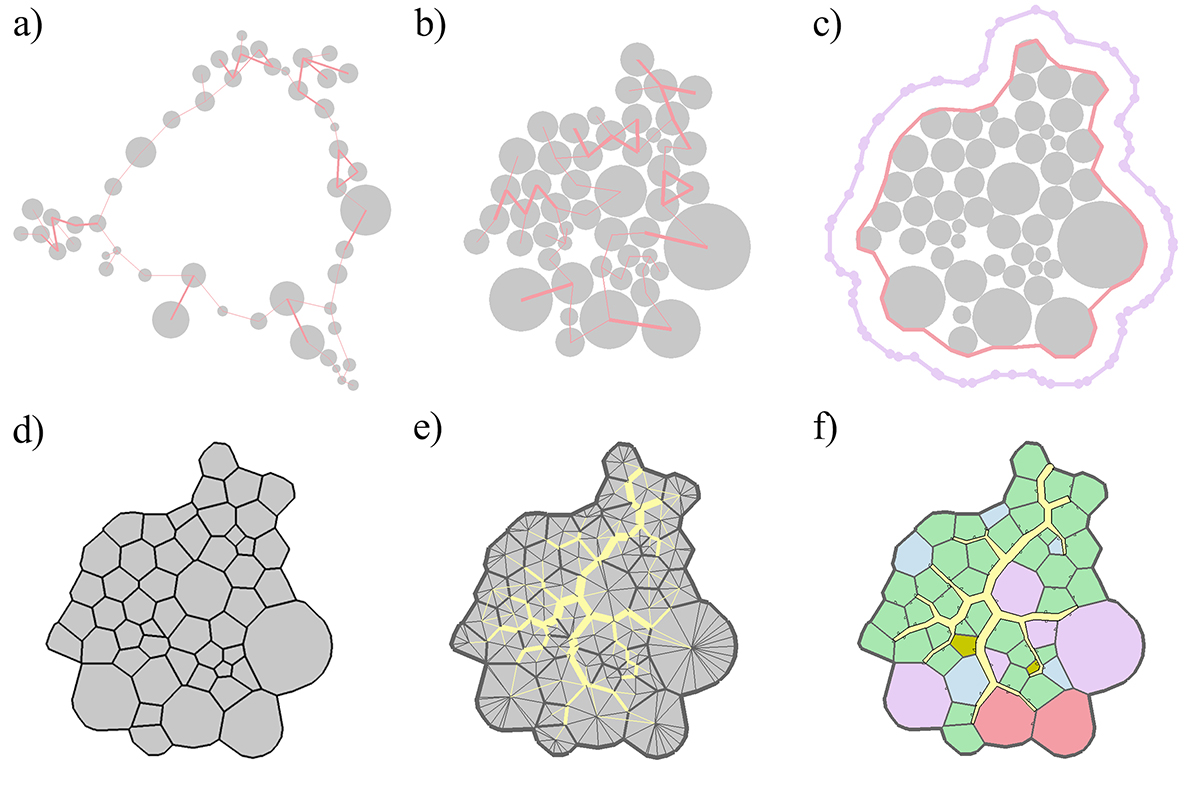 What if we could “breed” buildings to be more efficient? That’s the provocation by artist, designer, and programmer Joel Simon, who was inspired by the potentials of 3D printing and other emergent digital manufacturing technologies, as well as his background in computer science and biology, to test a system of automated planning. With a series

The Lincoln, Nebraska, firm BVH Architecture had a problem. It was awarded the chance to help overhaul the HVAC system at the Bertram Goodhue–designed Nebraska State Capitol, but even with the high-precision BIM model it created over 800 hours, there was no good way to attach additional information—like current status, preservation-worthiness, or any of their