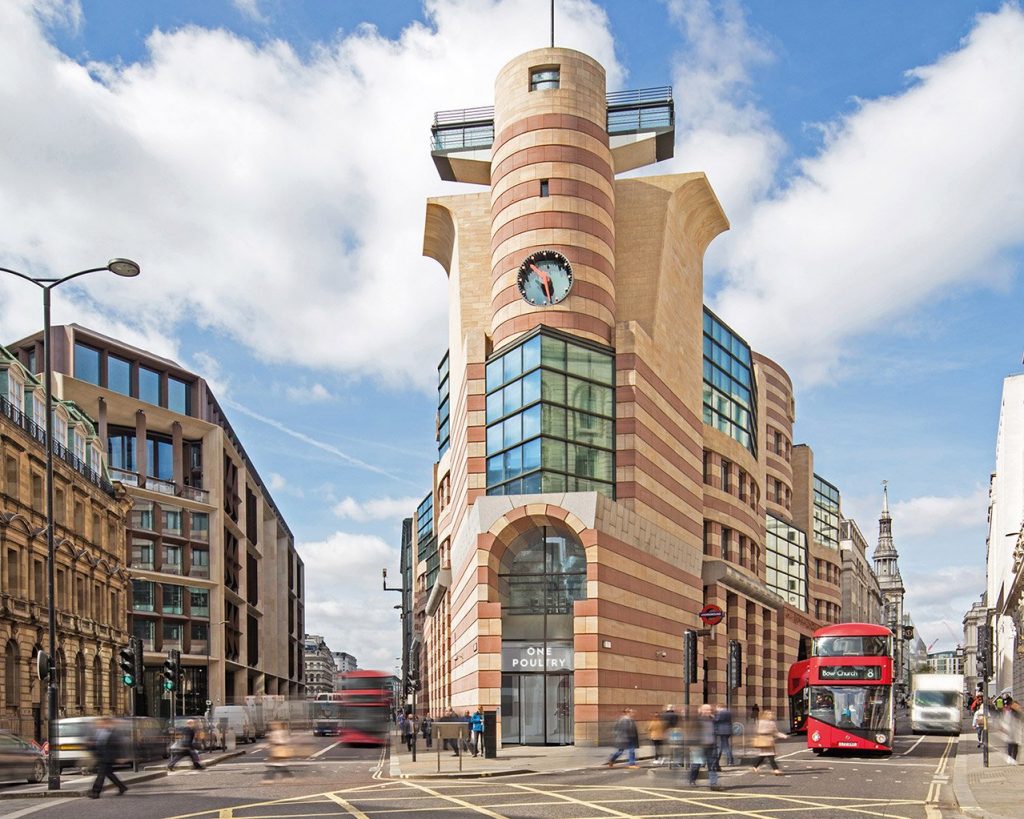 The MIT-based Mediated Matter Group, founded by architect and designer Neri Oxman, is well known for its groundbreaking explorations at the nexus of 3-D printing, design, and what Oxman refers to as “material ecology,” a term that covers projects ranging from a CNC-fabricated scaffold coiled with silk thread produced by 6,500 silkworms to a solid wooden chaise adorned

FutureVision is R/GA’s trend-spotting division. FutureVision helps keep you connected with the latest information, making it easy for you to stay informed. In 2018, over 200 people in 36 US states were infected with E.coli from romaine lettuce, while salmonella outbreaks forced recalls in breakfast cereal, eggs, pre-cut melons, and raw turkey. The ability to quickly

On September 25, The Architect’s Newspaper hosted its inaugural Tech+Workplace conference. Located in New York City’s Urban Tech Hub, the event brought together experts in the fields of office design, space planning, and facilities. Panels were split into three categories: Designing for Wellness, Designing for Performance, and Designing for the Future. Melissa Marsh, Founder and Executive director of PLASTARC and

New York’s SHoP Architects has created proprietary technology that is making it easier for them to organize materials during construction. During the construction of the Barclays Center from 2008 to 2012, the firm developed a novel iPhone interface capable of scanning facade components during fabrication, assembly, transport, and installation to keep an up-to-date digital catalog of the